A few days ago the site went down for about two and a half hours for seemingly no reason. I’ve just found out this morning that the site went down because of a targeted attack by some hacker. It seems he was either trying to crash the site or steal the subscriber videos. Either way, it was likely a disgruntled ex-fan who was not fond of the new subscription system. He is now blocked from any access to the site, so this should not happen again from him. 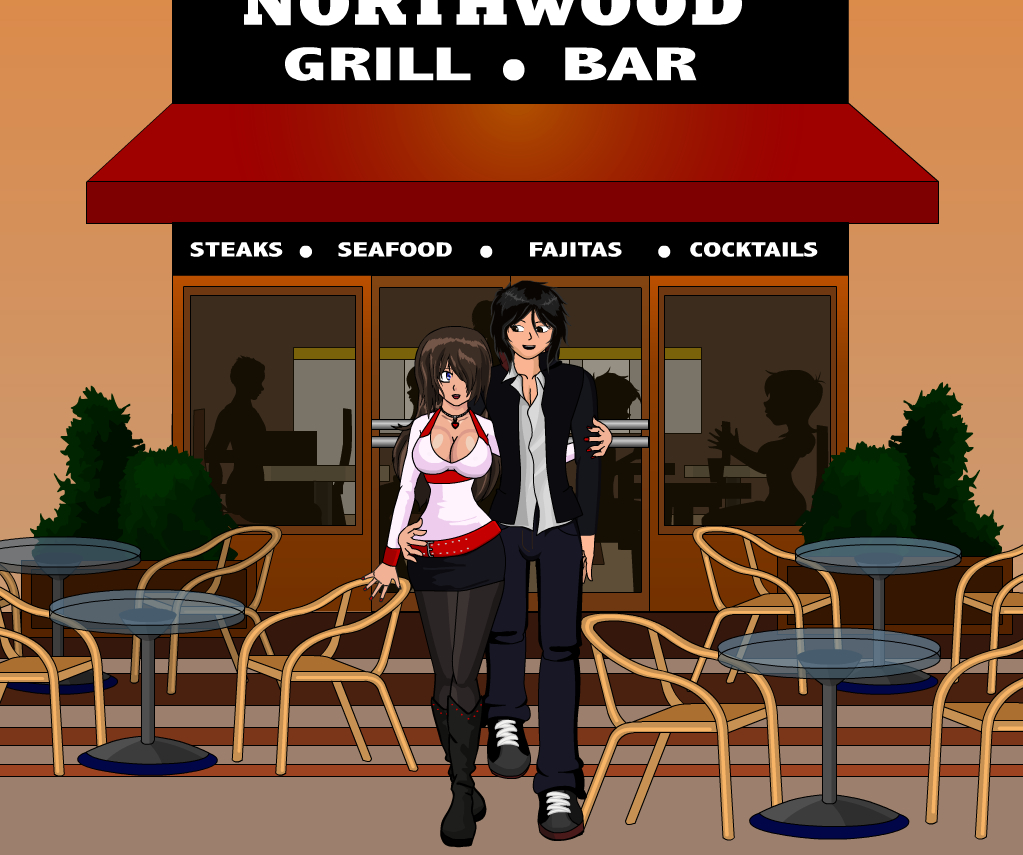 In more positive news, Stealing From Sis chapter 12 is underway. My goal for a release date is on the 15th, and I hope to stick to that deadline. This chapter will be a first because all four main characters will be in it. With both ‘couples’ at the mall, who knows what will happen. 😉

After SFS is out, you can expect to see Crossplay Chapter 4 around the week of Thanksgiving.