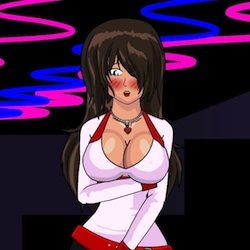 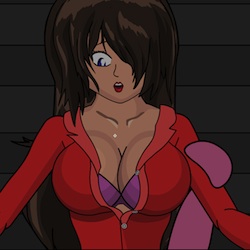 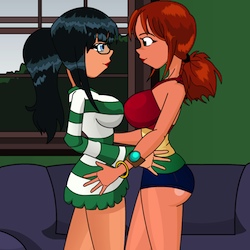 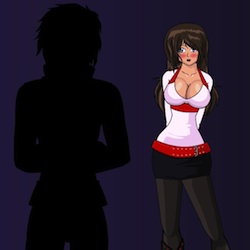 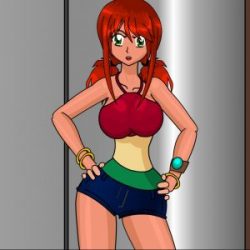 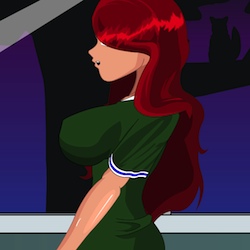 You Don’t Need Them – Beyond 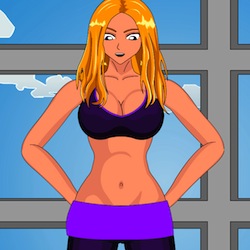 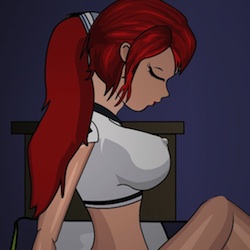 
“John is convinced by his girlfriend, Amy, that he should crossplay (cosplay as the opposite gender) for a convention they’re going to. After she turns him into a stunningly beautiful woman, John starts to have mixed feelings about dressing up. What could be in store for him at the convention?”

Here’s the long overdue sequel to the Crossplay animation I made back in April. Due to lots of bugs with the scene selection I removed it, so if you haven’t seen the first chapter, it can be found here!

Crossplay is a comic made by Spawnfan on DeviantArt and I’ve been such a big fan of it that I started animating the series. The comic is very long and still a work in progress, but I would like to keep animating it if I periodically find time in the future. Here’s the link for all the Crossplay pages so far!

Be sure to give Spawnfan a watch for all his hard work.

TFW TIL that John/Anna & Amy’s cosplay was of outfits worn by Nami & Nico Robin in One Piece: Strong World (keep in mind that I’m only up to the Arabasta arc in the anime)

I think that’s just made my day in all honesty.

THE ONE PIECE IS REAL!!