As big of an announcement as this is, I don’t think it will come as a shock to most of you. In fact, I bet many of you simply assumed this. I am transgender. In the last few weeks, I’ve come out to my family and friends, started electrolysis, and began my hormone therapy today. 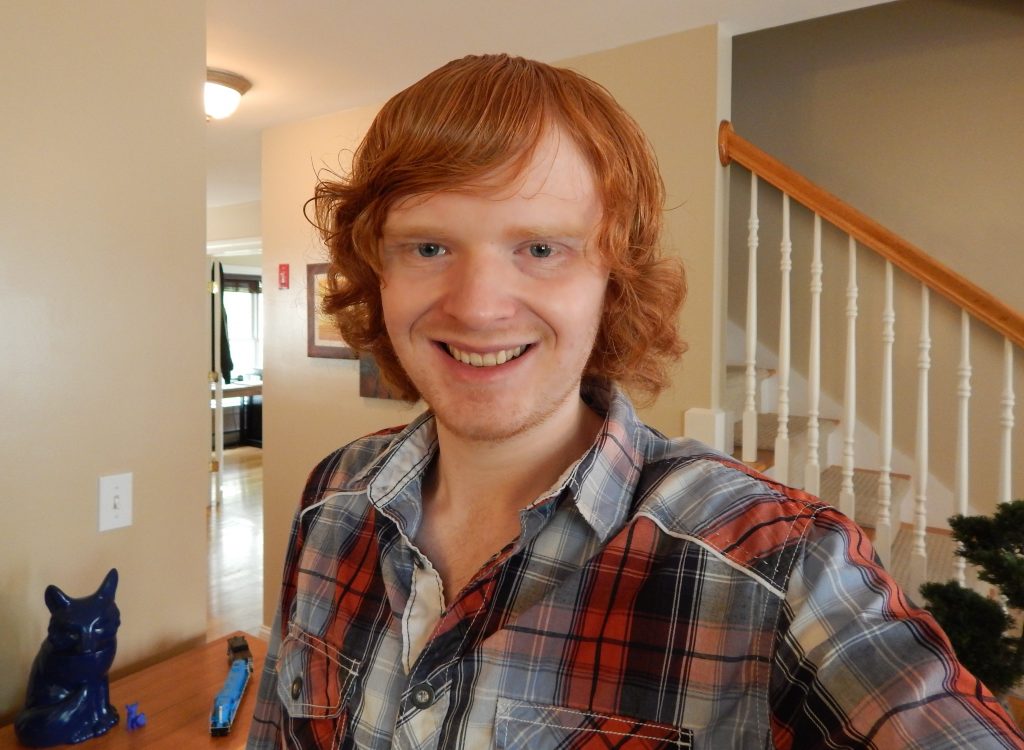 I have had an interest in transgender things for a lot time, but I didn’t always consider myself transgender. For a long time, I refused to believe it for various reasons. One of the main reasons I didn’t want to think of myself as transgender was because I always assumed the process wasn’t very good. I thought that the best case scenario I could reach was to be an ugly mix of a man and woman, and I didn’t want to try and be something I could never be.

It was last August that I saw a video of a guy who was much more masculine than I am, and he turned into a beautiful woman. I did more and more research, and I found that the process of transitioning from male to female was actually very good, especially if you started young, and could afford additional options to help the transition. Knowing that it was possible, I started taking it into serious consideration.

I wanted to go through several months of deep thought to mull it over, and make sure this was something I really wanted to commit to. Last August happened to be when I moved out from my parents, and it gave me freedom to try new things. It was also in August that started my dieting and exercise, because the thought of transitioning gave me the inspiration to finally break out from being overweight. As you saw recently, went from 225 to 170 pounds in the eight months I was considering to transition.

It was in the beginning of May that I reached my weight loss goal, and after months of growing more confident in my dream, it was at that point I was committed to transitioning. I told my family a few weeks ago, and they were all very accepting and supportive. Given that I run a transgender website and business, I can’t say any of them were terribly shocked. This made things much easier for me to come out than what is normal for other people. Out of all the people I’ve told so far, I haven’t gotten one negative reaction, and everyone has been supportive of me. 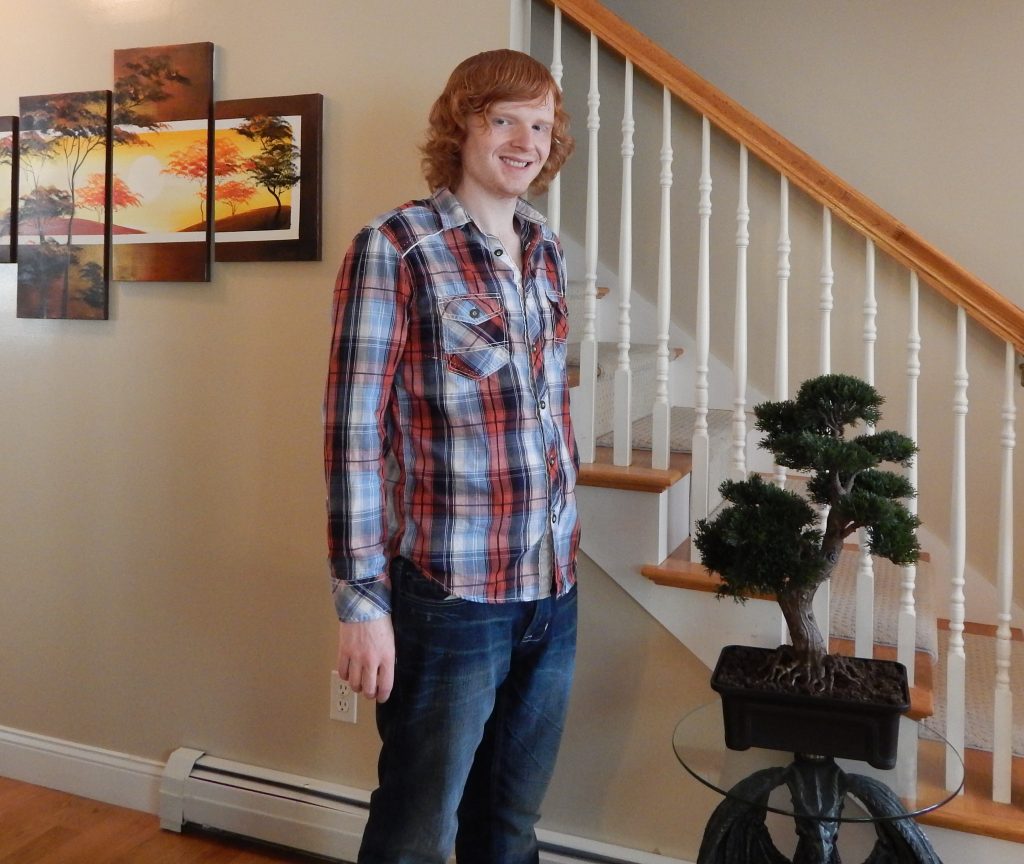 I wanted to start hormones in early May, but due to several unexpected delays, I had to wait until May 21th to start taking the pills. I couldn’t be happier now that I’m finally starting. As is typical, I’m starting on a lose dosage of estrogen, and testosterone blockers. You need to spend several months easing your body up to a full dosage, or else it wouldn’t be good for you.

In addition to the weight loss and prescriptions, you can see that I’ve been growing out my hair for nearly a year. Also, I started electrolysis (hair removal) three weeks ago. I’ll go into more detail on hair removal in the near future.

I plan on doing a lot of documentation on my transition over the coming months and years. I took over 35 different body measurements before starting hormones so that I can see how my body will change. I took a ton of pictures yesterday as well. I plan on taking a few pictures everyday along the way, and probably using them in a timeline video once I’m close to finished in the transition process. Besides monitoring what is changing around my body, the other reason I’m doing all of this documentation is to help people out there who are considering transitioning themselves. Hopefully this will give them ideas of what to expect, when to expect it, and what the before and after pictures may look like.

Expect many more updates in the future. I plan on doing one every several weeks, or whenever I have any developments to report. Things will start off slow, and it’ll be a while before real results start to happen. I’m a very patient person, but I can’t wait to see it.


Oh, and one final thing: you can still call me Sam. It works either way. 🙂