Beyond Subscriptions uncensor all past and future SapphireFoxx content, and brings you additional exclusive comics! 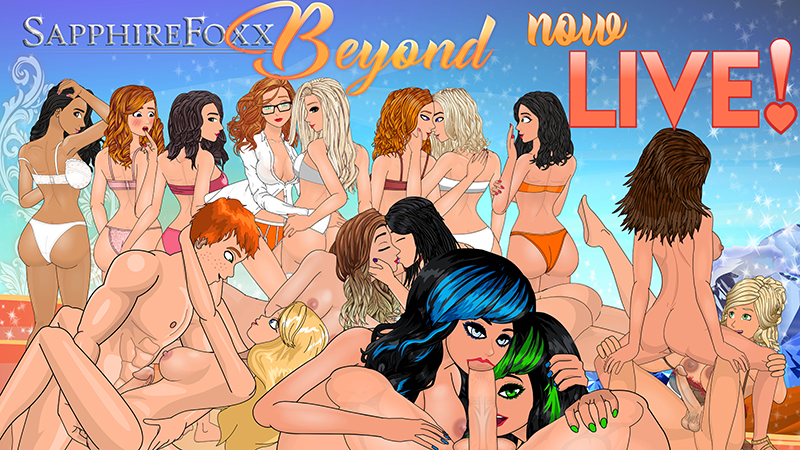 For $15 per month, you get access to all of the following SapphireFoxx Beyond perks:

We will be launching the site with half of all our Beyond content released, which is 30 animations and 250+ comic pages. The rest of our existing content will have their Beyond versions published within the first six to seven weeks of the site launching. The lists of upcoming Beyond content and their release dates can be found on the links below!

All future animations and comics that have a Beyond version will be released at the same time as the censored version.

Have a question about subscribing or need help with your account? Please send an email to Support@SapphireFoxxBeyond.com or fill out the Contact Page.

You will get a response within one to two days. You might also find the answer to your question on the Help Page. 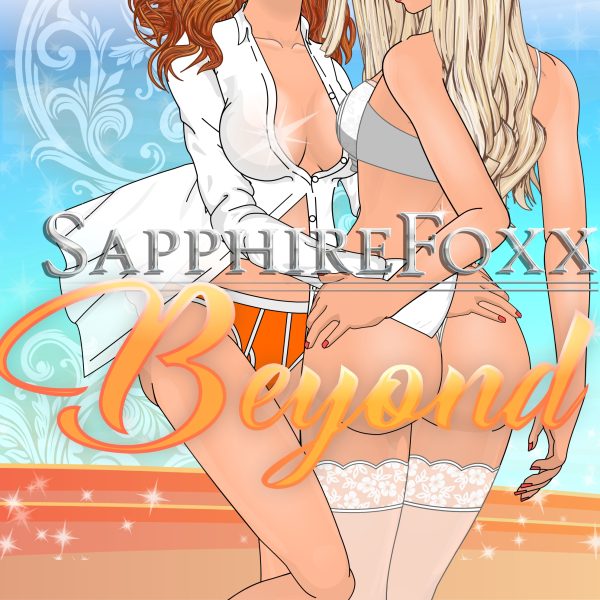 You're viewing: Beyond Subscription $15.00 / month
Sign Up Now
We use cookies to ensure that we give you the best experience on our website. If you continue to use this site we will assume that you are happy with it.OkNoPrivacy Policy