Thinking about becoming a subscriber? Check out our 125 comic pages and a selection of animation trailers all for free! If you like what you see, click on Become a Subscriber at the top of the page, and enjoy hundreds of comic pages, dozens of animations, new animations every month, and a new comic page every day. 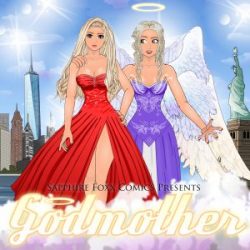 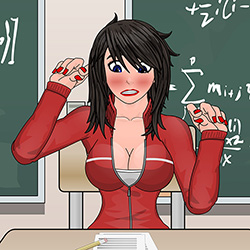 Wish In The Classroom Trailer 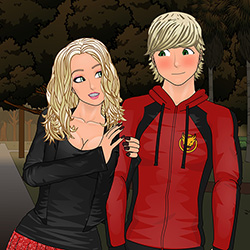 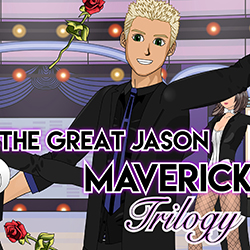 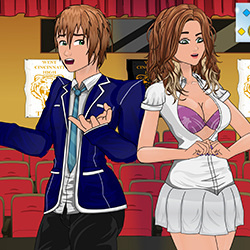 Getting Into Character Trailer 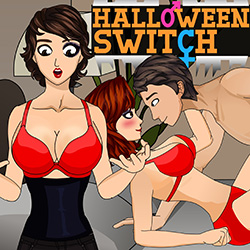 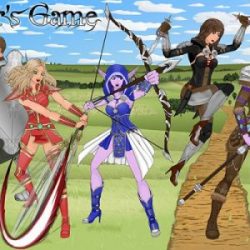 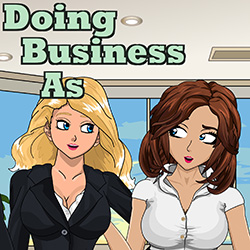 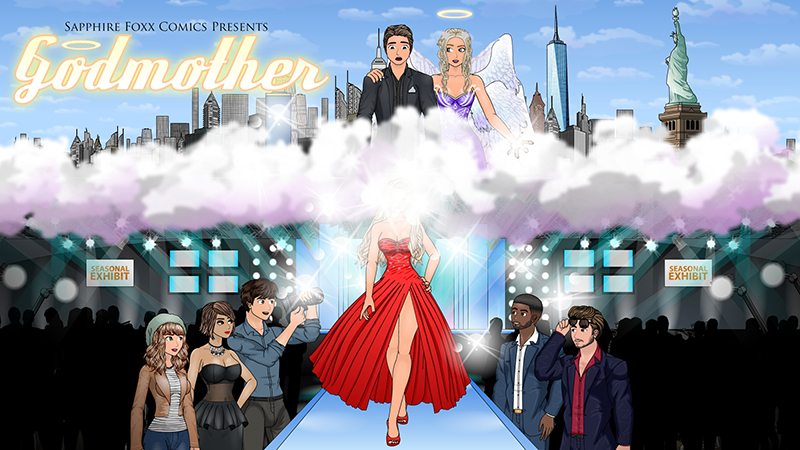 “Oliver is a struggling professional model trying to get his career off the ground in the fierce streets of New York. He gets some divine help in his hour of need, but it’s not exactly what he was expecting. Soon enough his career is the least of Oliver’s problems.” 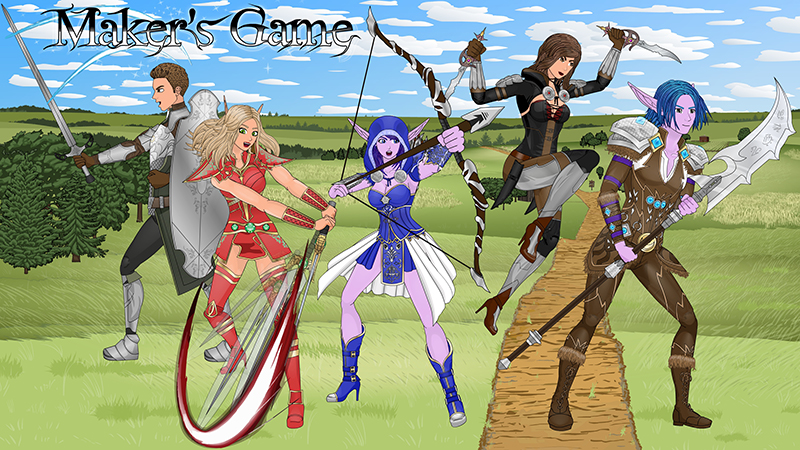 “Welcome to the land of Mysteria! Age of Adventurers is the world’s first MMORPG to utilize the revolutionary Neural Virtual Reality gaming system. Explore a massive world of majestic landscapes and lifelike battles like you’ve never experienced before in a game. Join your friends as you pick up your arms to fight against real life goblins, ogres, demons, and dragons. Age of Adventurers is an innovative gaming experience that you’ll never escape from.” 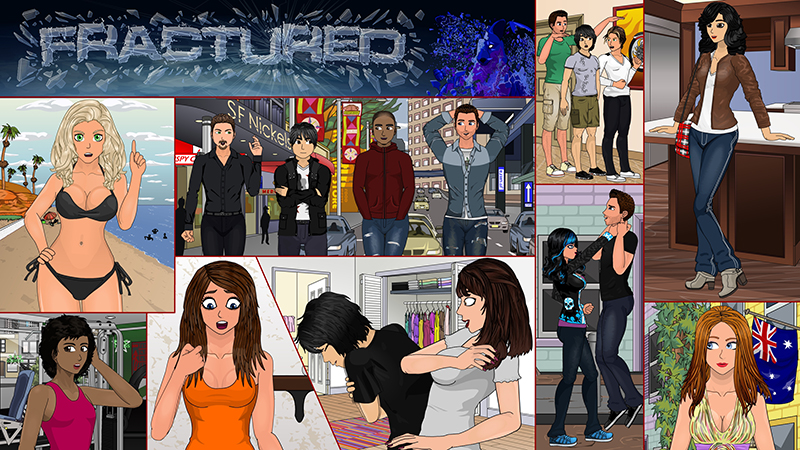 Meet Blake, Evan, Matthew, and Kyle. These four rotten men have zero regard for others, and don’t care who gets in their way. When a certain Fox tries to protect someone they are abusing, they turn their sights on him. Even being shattered into thousands of pieces won’t stop Fox from getting back at these four. 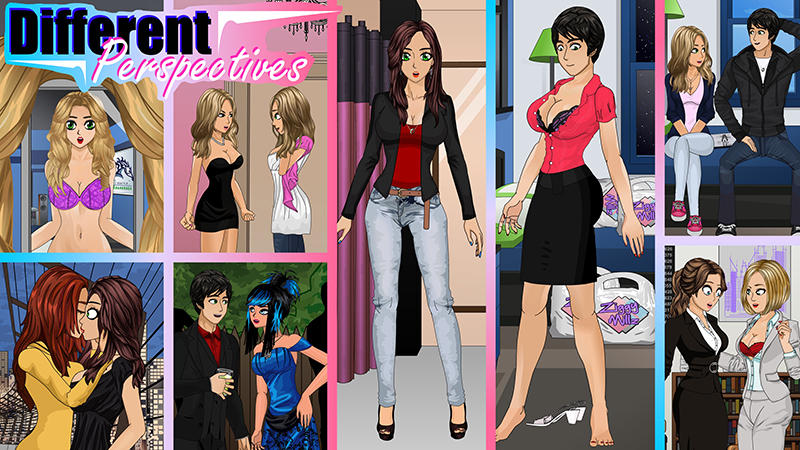 Different Perspectives is the story of Chris Young, a guy in high school who finds out he has the power to transform into people by wearing their clothes. Weirdly, it only works on girls’ clothes. Chris frequently uses his power to help out the people he knows or for his own personal gain, but his plans always seem to backfire on him while he’s transformed. He has a number of girls to choice from including his girlfriend, sister, mother, teacher, and his female self. 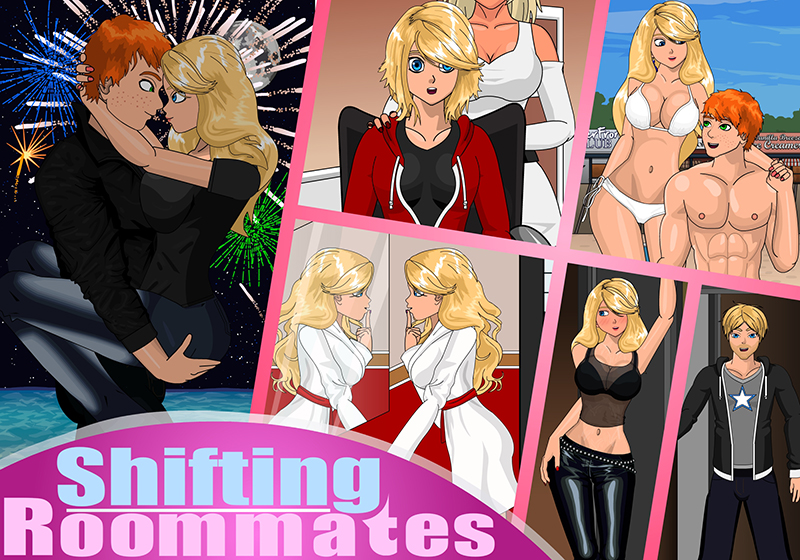 Two complete strangers come together as new roommates, and things seem completely normal at first. As time progresses, day in and day out, our two main characters, Jamie and Scott, start noticing strange changes happening to their bodies.

Iconic One Theme | Powered by Wordpress
We use cookies to ensure that we give you the best experience on our website. If you continue to use this site we will assume that you are happy with it.OkNoPrivacy Policy