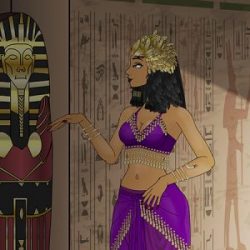 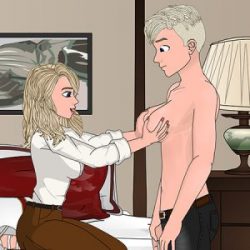 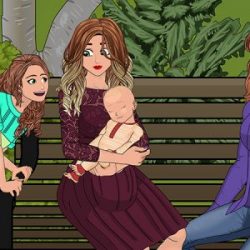 Getting Into Character Act 26: The Finale – Beyond 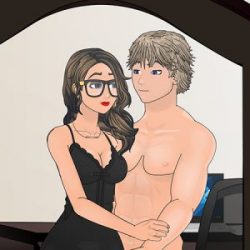 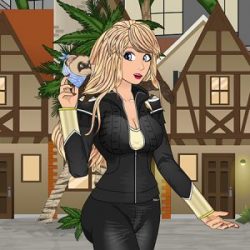 Love For A Price – Episode 6 – Beyond 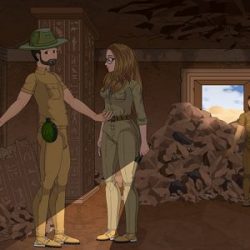 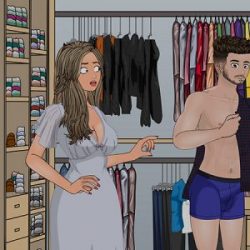 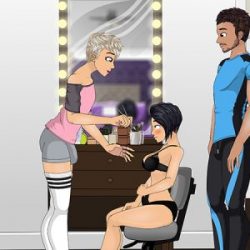 An Untrusting Fiance -Episode 2 – Beyond 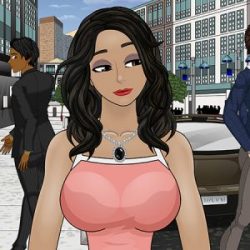 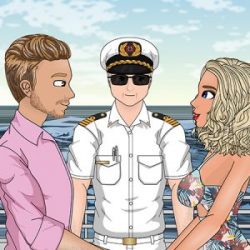 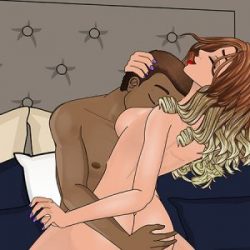 Getting Into Character Act 23 – Beyond 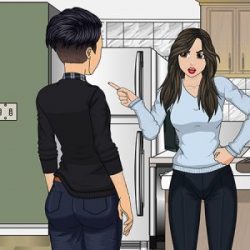 An Untrusting Fiance -Episode 1 – Beyond 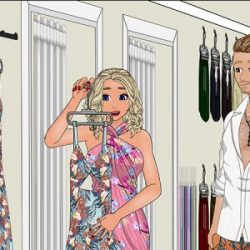 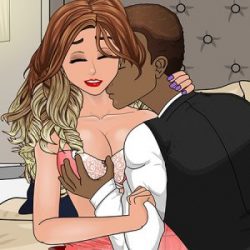 Getting Into Character Act 22 – Beyond 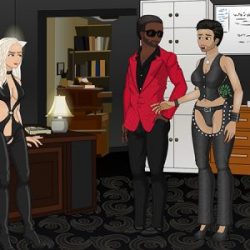 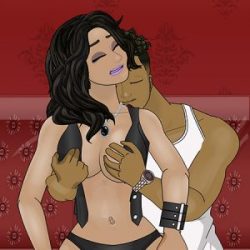 I would go for that count me in

Nope, it is not possible for subscribers to download animations or comics. And that is by design. Sam doesn’t want anyone downloading comics or animations on this website.

Love For a Price when will we see 6 and 7 ? Previous comment is incorrect.

So it IS possible for subscribers to download animations?

There are others that have audio problems or missing quality options, but these two are the ones that are literally unplayable. I hope this gets resolved, if possible. Thank you.

Hay yo can I have your acc for one day ??

Seriously? Do you honestly believe anyone will allow their accounts to be borrowed and used by random strangers on the Internet?

Get your own. I’m not even subscribed here in Beyond right now, so you’re out of luck…

Undercover Agent – Link Error.
Beyond Episode 1 link is still in error, it takes you to Episode 2 not Episode 1.
Can you please fix this so we can view the Beyond Episode 1

Is there an Episode 1 of “Stealing From Sis – Wedding Bells”, if so I can’t find it, thanks

You’re not going to find it in here because there’s no beyond version of that episode. Look through the latest animations tab.

My tablet is loving the newly reupload videos. Thanks for taking care of my problem.

What happened to all the videos. They don’t ‘exist’

Probably some server maintenance or something

The most recent episode of “Ashes to Ashes” was never supposed to have a Beyond version. Same with every animation coming out in December. There will still be Beyond versions on SOME future animations, but not all of them. They’ll be Beyond when it makes sense for there to be nudity or sex.

thank you will keep an eye open for new releases

What I mean by Beyond when it makes sense for there to be nudity or sex is that these comics and animations have always had a realistic approach to nudity or sex – no one is naked unless they need to be naked and they only do sexual things when they want to have sex. There is no nudity or sex for the sake of nudity or sex. For example, it makes sense that there was nothing to uncensor in the episode of “Ashes to Ashes” where Ashley has an emotional conversation with her parents – no one needs to be naked and they’re all family, so they wouldn’t just instantly feel like having sex in the middle of the living room because that’s not realistic. On the opposite end of the spectrum, you have the episode of “Ashes to Ashes” where Isabelle and Ashley fight, where their clothes are being torn to pieces by all that power, so realistically it makes sense that there would be a Beyond version where their bras and shirts are destroyed so badly that we see their nipples.

Sex or nudity isn’t forced into these stories, because sometimes a character wouldn’t be naked in that situation or because someone wouldn’t have sex because it doesn’t make sense for them to have sex at that moment. Aside from the Beyond comics, which do focus on transformations and sex, the focus of the comics and animations is to be as realistic as possible with its fantastical ideas. Sam wants the characters to behave like normal human beings, not porn stars. Sure, normal human beings get naked and have sex, but only when it makes sense for there to be nudity or sex, which isn’t all the time.

Will you remake ‘fun in the sun’?