Hello everyone, I have some potentially very big news about changes coming to the animations. For a long time I’ve been considering moving away from Flash-based video players and moving to a modern streaming video player. I’m on the cusp of getting everything ready, and now’s the time I would like your input.

The new video player is like the current mobile versions, but much more advanced. Here’s what it offers compared to the current Flash-based videos:

The main things I want to know from all of you is:

A) Would you prefer this new format over the existing Flash player, with new videos no longer offered through Flash? You can answer this in the new poll.

B) Does the new video player work for you? I’d hate to move to the new format and find out it isn’t compatible with 100% of users. If the Beta Video does not work for you, please leave a comment below listing:

I will leave the decision up to all of you in the poll because I wouldn’t want to take away Flash if a lot of people like it. However, I can honestly say that Flash has huge limits that we constantly need to lower our standards to fit under. Everyone in the production team I talked to about this are all very much in favor of switching away from Flash, including myself. And no, we can’t produce both because if we raise the video quality for the new standard, Flash wouldn’t be able to take it (like an N64 not being able to play Grand Theft Auto V). It’s the decision of the subscribers, but that’s the team’s recommendation. I’ll just say that there are reasons Flash has died off over the last decade, and we are overdue in switching.

If this is something that works out and is well liked by you guys and gals, then we will be introducing the new video player starting in June. However, the videos that are currently in production or post production won’t be widescreen or have the higher quality audio because they were not developed for the new format. However, they will still have all the other new features. It might take a few months before new videos come out widescreen like the example to the left.

UPDATE: I figured out how to add optional subtitles. I added them to the beta video… but they don’t quite match up. 😉

Sorry, there are no polls available at the moment.

Before taking this big step, we’d love your input in the poll, and to make sure the new video player works for you. One final note, there’s some other animation news starting in June…

Three animations per month are coming back!

UPDATE 2:
Good news everyone! I actually screwed up rendering the Beta video because I wasn’t used to up-scaling the 800×600 videos to 1080p. Without getting into a bunch of technical jargon, the new videos will be in better quality than what you saw in the beta. Hopefully this fix applies to all the old videos as well when I go to remake all of them into the new format. 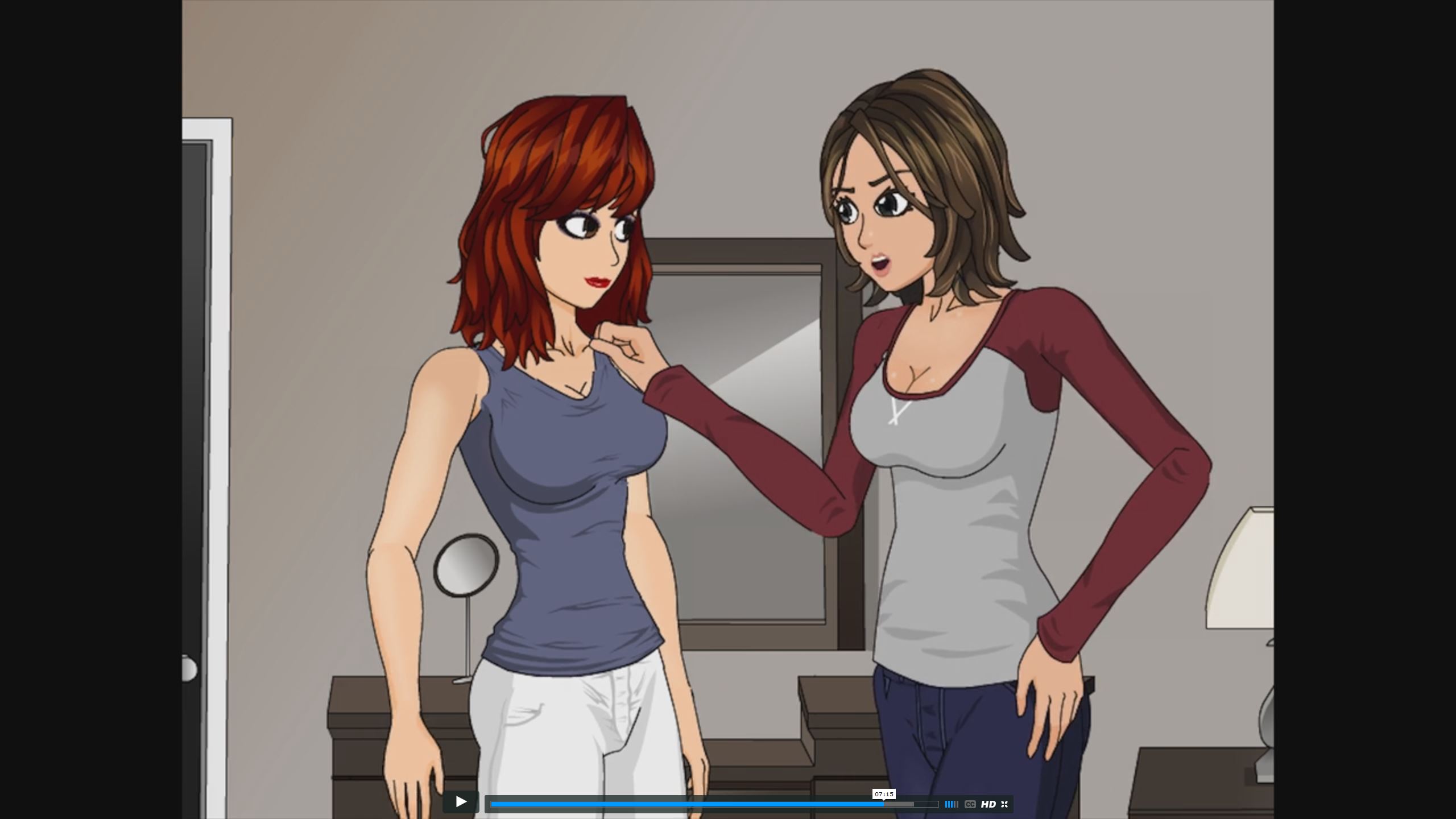 Halloween Switch 10, after fix. Try clicking the images to see them full screen for the difference. You can see the most difference in the pixelation of the lines, as well as the improved colors. 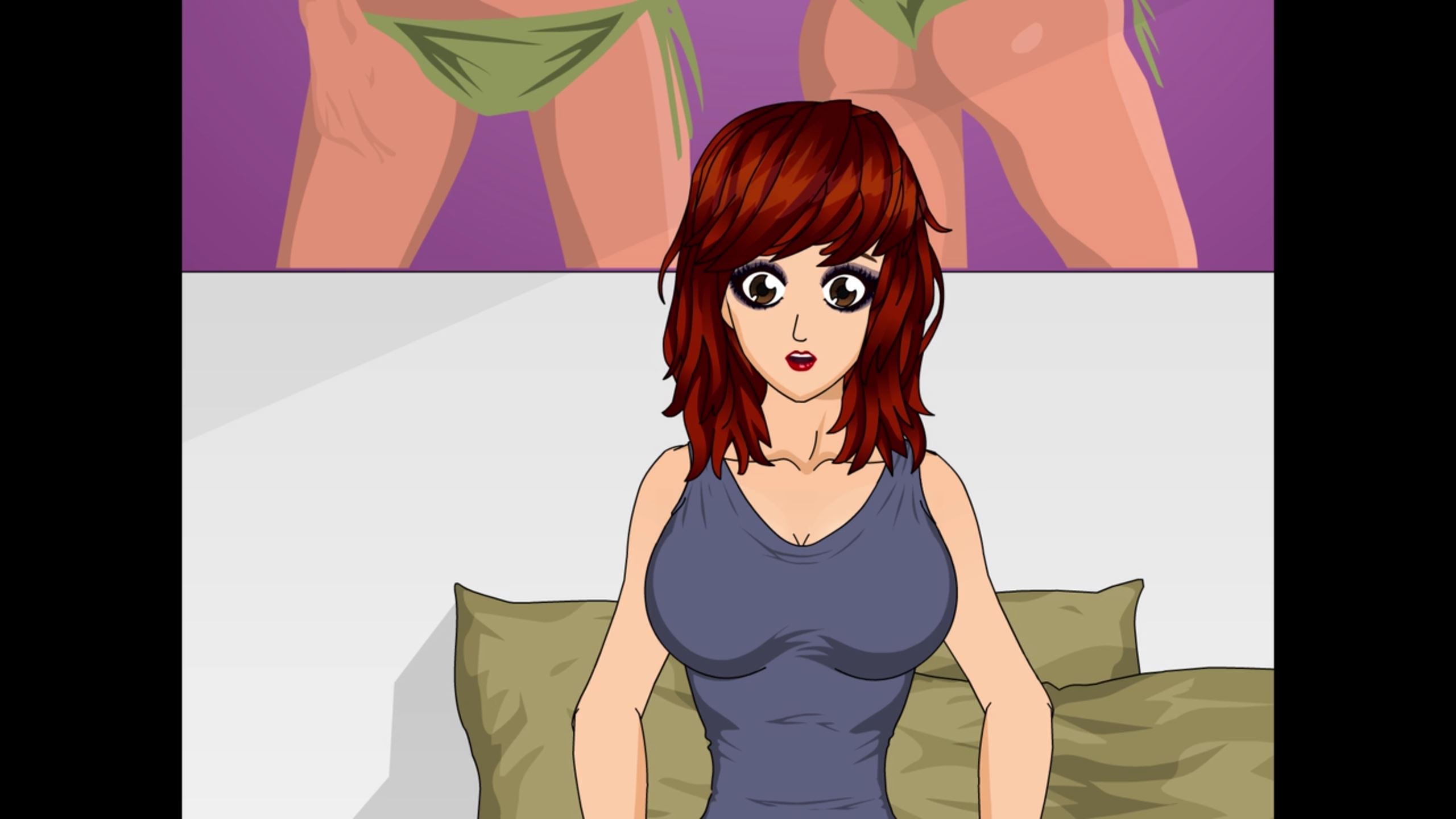