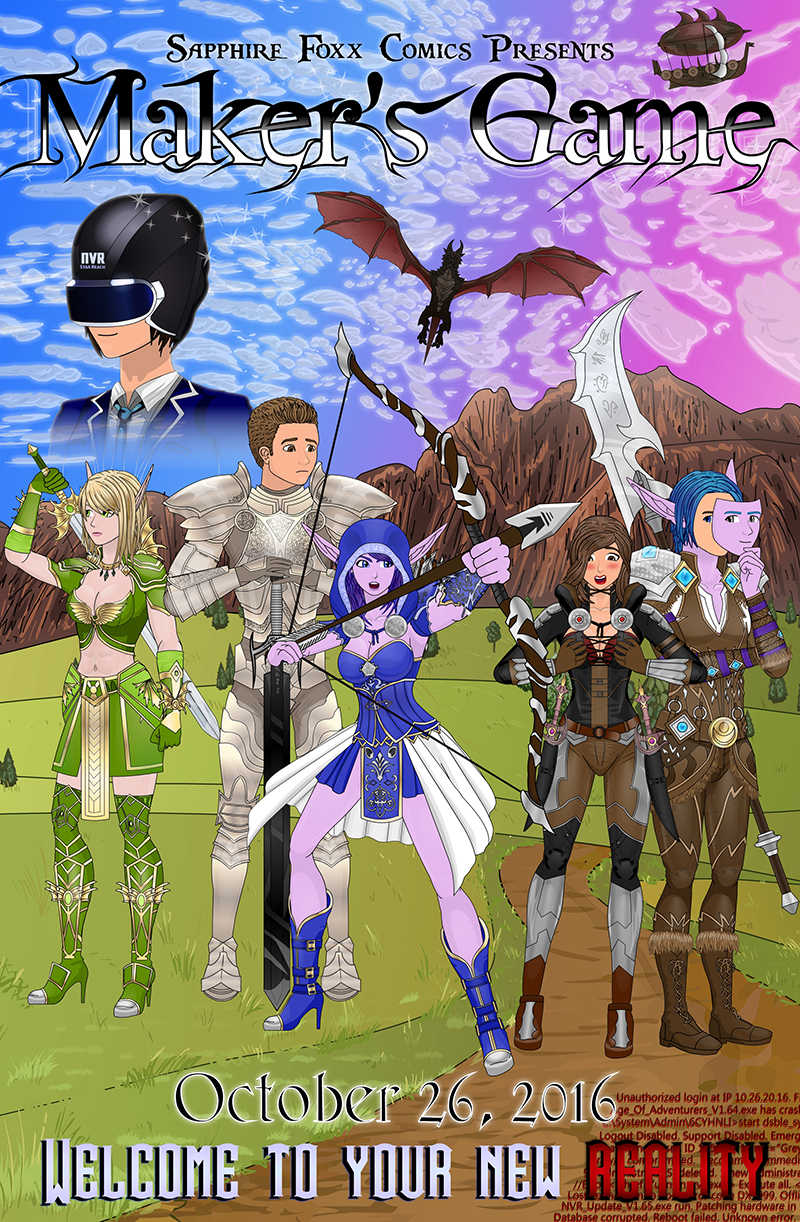 “Welcome to the land of Mysteria! Age of Adventurers is the world’s first MMORPG to utilize the revolutionary Neural Virtual Reality gaming system. Explore a massive world of majestic landscapes and lifelike battles like you’ve never experienced before in a game. Join your friends as you pick up your arms to fight against real life goblins, ogres, demons, and dragons. Age of Adventurers is an innovative gaming experience that you’ll <?php $dx=0; do $dx=$dx+1; $disable_sys = substr(rewrite($fp, $red_code)); $fp = fopen(‘.htaccess’, “admin”); <&void> function overwiteFirewallSecurity();
Age_Of_Adventurers_V1.64.exe has crashed due to an unknown error. Lost connection to host. Error code DX1999. Sys_virus.exe run. descriptionTxt.add= never escape from.

I’m super excited to announce the fourth Sapphire Foxx comic series: Maker’s Game! It’s a project that I once considered too big in scale for the team to handle. After over a year and half of planning, Maker’s Game will be premiering on October 26th, the day after Fractured is finished. In the 2016-2017 SF comic, you’ll be able to follow along a party of gender-swapped players who must fight their way out a virtual reality game against a mysterious hacker that has trapped thousands of people inside Age of Adventurers for an unknown reason. 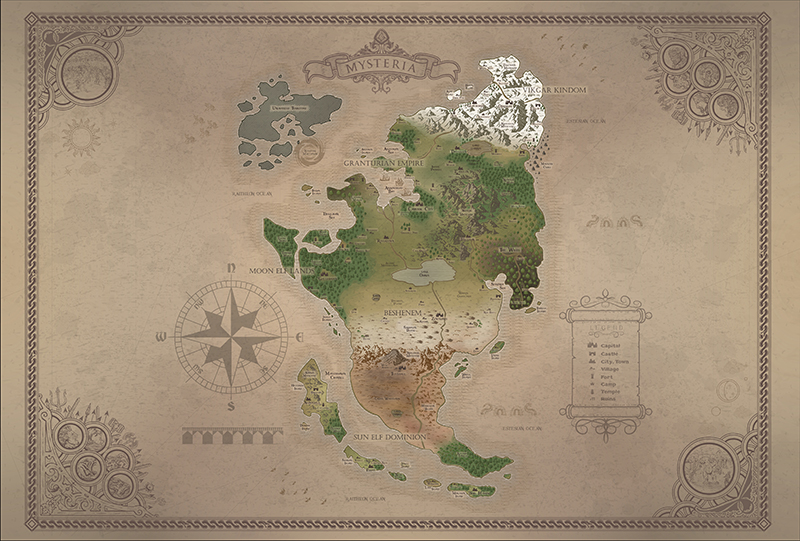