Hey guys, the third SapphireFoxx Beyond comic is only ten days away! Get ready for Halloween Switch: Girls’ Night Out!

“How much would Halloween Switch change if Riley went to the party dressed as a woman and only Robin got transformed? The two ‘girls’ set out for the party to win the costume contest, with only Damon standing in their way.” 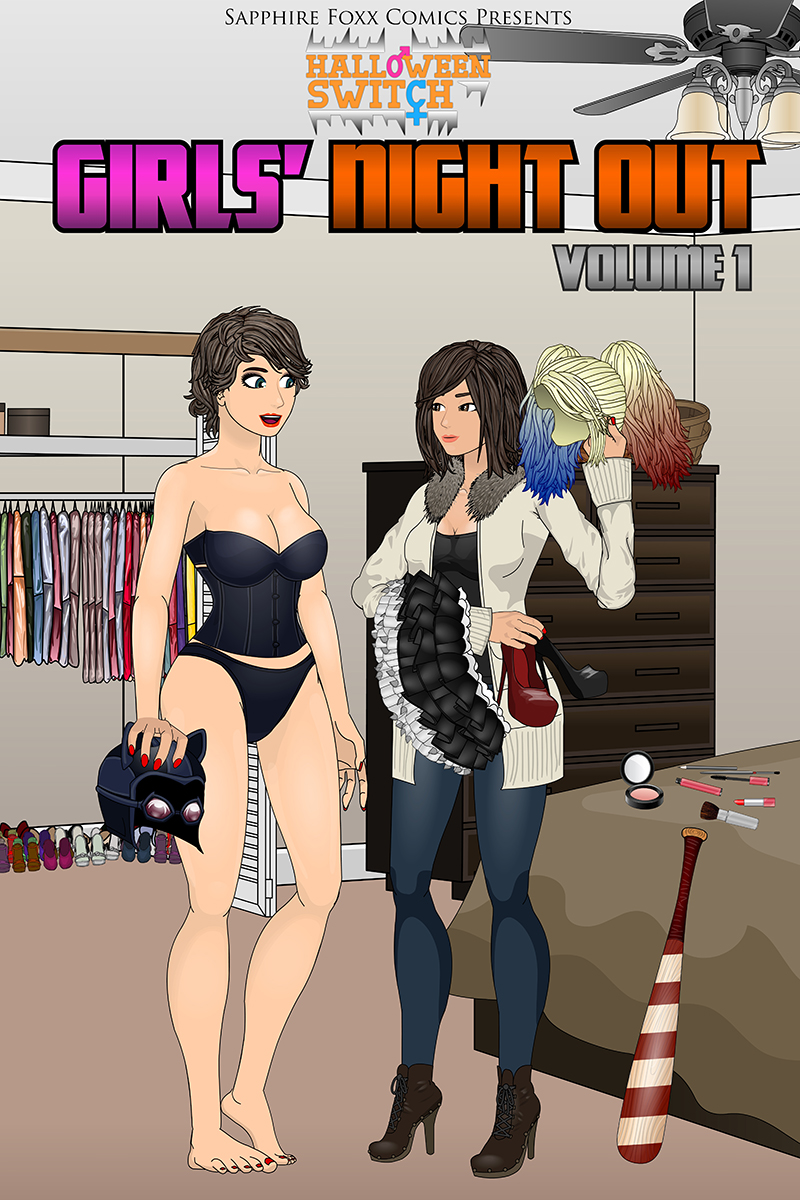 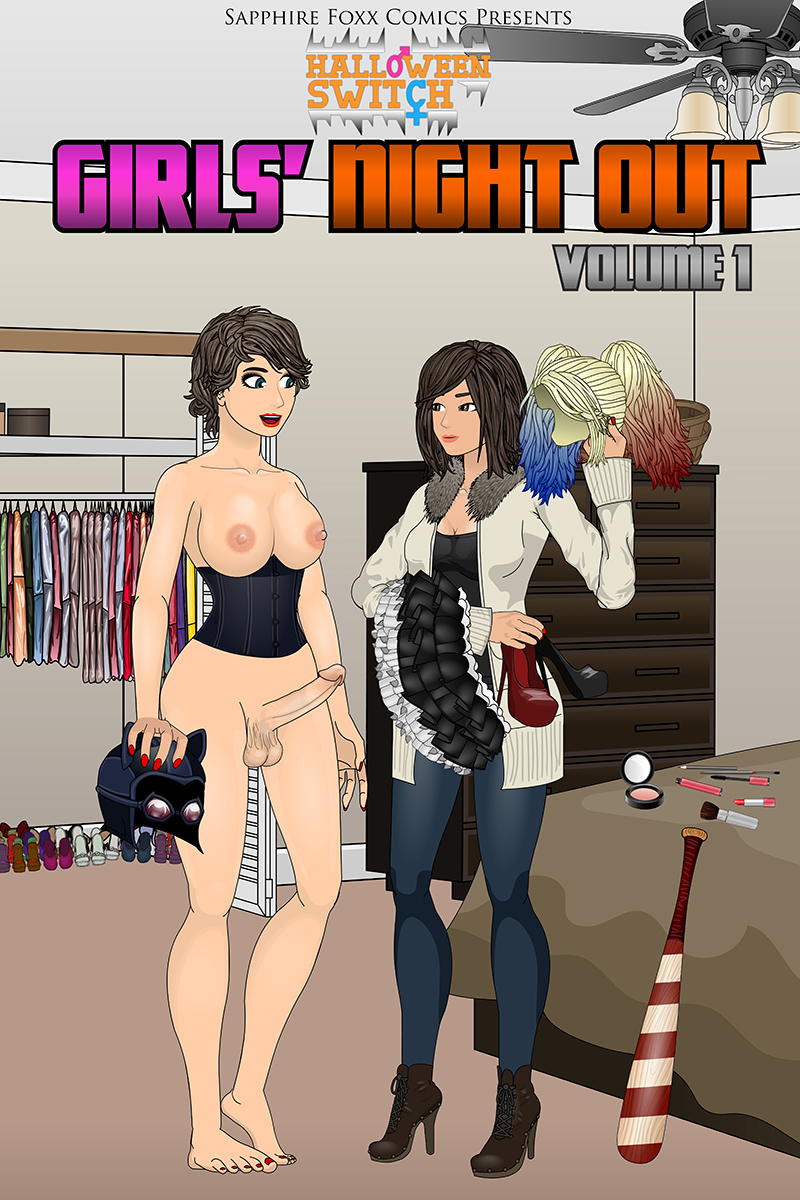 Oh, and did I mention that Halloween Switch will have all new graphics?

Girl’s Night Out Volume 1 will premiere on September 20th, and reach its’ climax on October 31! 😉

13 Comments on "New Beyond Comic: Halloween Switch – Girls’ Night Out"

For some reason i cant find the comic or see it

I’d like to know if Riley stayed a girl and Robin was forced to stay a boy from the original Halloween switch animation?

There may be a canon resolution to their story someday 😉

So will it be released a page a day?

You should consider making a Beyond Comic of “The Date” ….

The problem with anything related to “The Date,” is that that isn’t Sam’s story. “The Date” is an adaptation of a Spawnfan comic of the same name. And Sam’s animation is as loyal of an adaptation as you can find, ending right where the comic ended. If Sam did a Beyond version of “The Date” or even a Beyond comic version, which would have to add new scenes or change things from the original version, that would be disloyal to Spawnfan and the source material. “The Date” is not Sam’s story to change.

wow something that comes out on a date that doesn’t end in a 7..is this going to happen all the time…..or is this a one shot deal…..???

This is a comic, not an animation.

Has Riley decided to remain a woman *only* within *this* universe? I find it interesting in that she appeared to enjoy being a woman in the ‘normal’ universe…

Iconic One Theme | Powered by Wordpress
We use cookies to ensure that we give you the best experience on our website. If you continue to use this site we will assume that you are happy with it.OkNoPrivacy Policy
Revoke cookies